Let me take you to the journey of my life so far and introduce you to my adventures...

Well let me introduce you to myself… I am “The Bong Girl” from Kolkata based out of Hyderabad, Born in Dil Walo Ka Sheher “Delhi”. Yes, I stressed “The Bong” as it has become a taboo these days in India or u can say a trend; well I’m just kidding.

Don’t you think if you believe in yourself you can achieve Anything, and nothing can stop you.

I am among those who genuinely believe in herself. So lemme just give a brief about myself.

So here you go, you can call me anything following :

I know you all must be thinking why I was hopping through so many fields, but trust me I have so much thirst to gain knowledge from all possible fields and I Like to keep exploring my things.

Basic mantra of my inner peace and happiness is not success but myself satisfaction in whatever I chose to do.

I have Started this Blog to share all my knowledge and experience on Health, Beauty, Fitness and Fashion that I have learned these many years through my acting and modelling career.

I love taking care of my Skin and Hair. And I think each one of us should be doing that. I also love doing workouts on a daily basis, which is also especially important for one to stay fit.

So here in my blog you’ll find most of my health, beauty, and fitness mantras which I follow on a regular basis.

from Delhi to Hyderabad

I did my schooling in Hyderabad from Army School.

I have completed My Graduation in Para-Medical course Speech Language Pathologist and Audiologist from Osmania university.

During my graduation I was also into Acting and Modelling and have shared screen space with Ram Charan (DoCoMo Ad) and Dhoni (TVZ Bike Add), also performed many Jewelry and saree photo-shoots and hoarding shoots for many well know shopping mall of Hyderabad like (R.S Brothers, CMR, Vijay Lakshmi Silks etc.)  and also, many more TVC ads (eg Swarnakanchi TVC Ad). I have done a Telugu Movie name “Mudduga”.

I have pursued my Post Graduation in MBA from Delhi University.

I have worked as a Speech Pathologist and Audiologist in various medical sectors and performed several pediatric screenings and treated disorders like Autism, Asperger’s Syndrome, Cerebral Palsy syndrome and many more.

I have worked in the following sectors:

Later I worked as a Data Analyst for Google and worked as a HR in an SAP based German company named iTelligence.

This is one of my portfolio pics taken during those sizzling summer days, with bright sunlight, I guess I was humming Rihanna's song in my mind.. "Shine Bright like a Diamond"... Ha Ha..!! 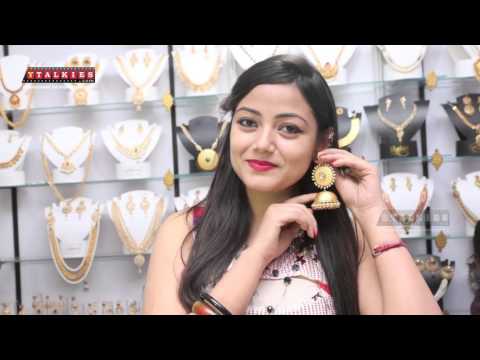 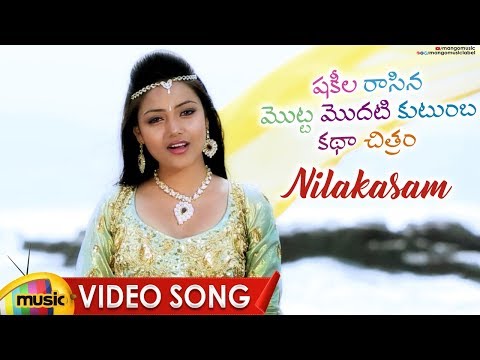 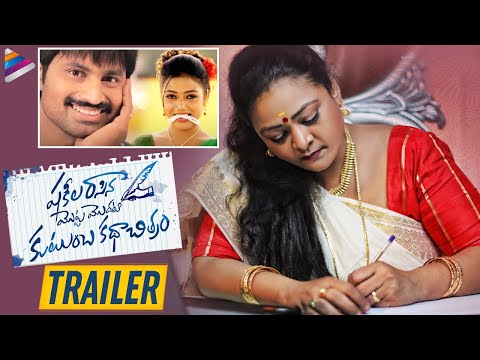 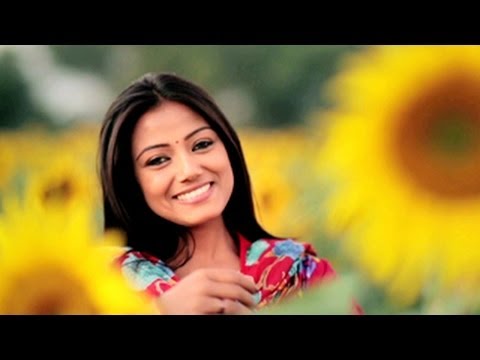 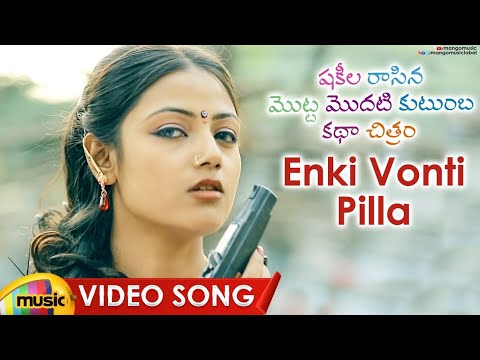 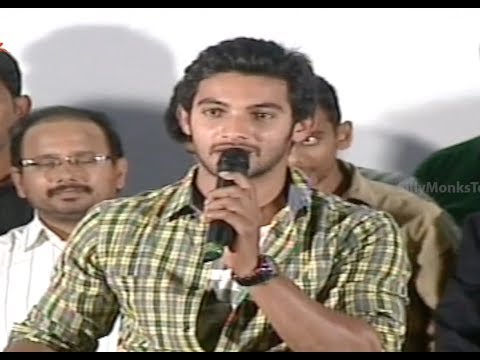 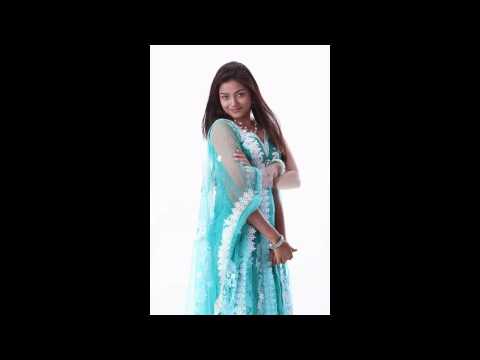 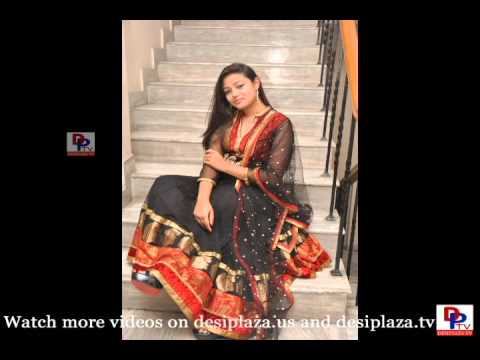 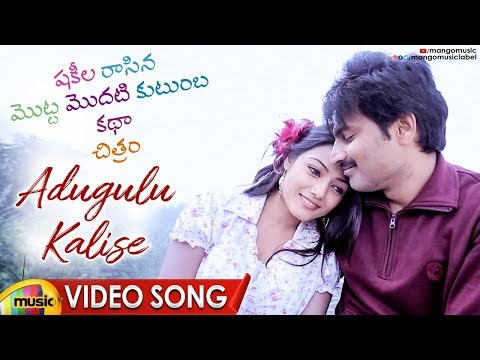 Complete the Form Below to Contact Pallabi Ghosh
for Promotions, Modeling & Sponsorships.